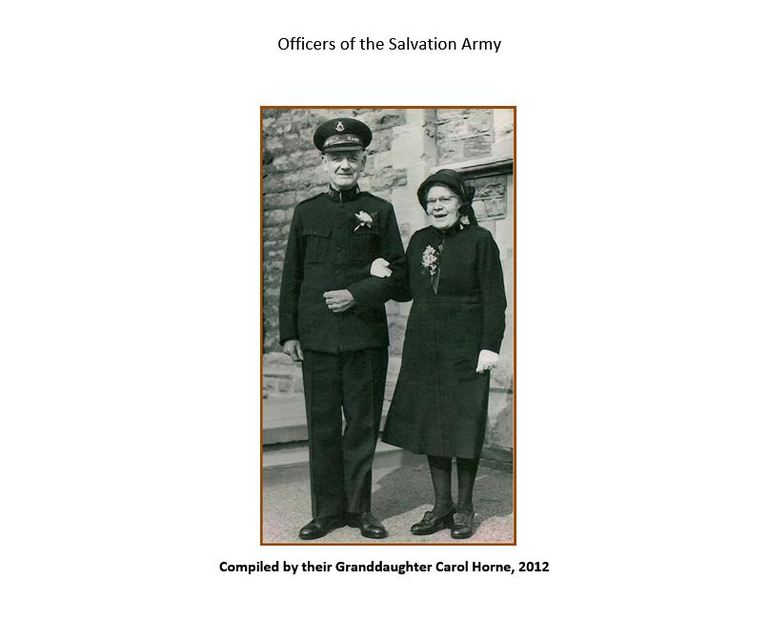 Every seven years, Salvation Army Officers were entitled to homeland furlough. On 25th February 1928, the Edwards family departed India arrived in England eighteen days later on 15th March 1928 to holiday in Scotland. This was the first time that Edith (6) and Jim (11) had visited their home country.

James (46) Florence (41), Jim and Edith arrived back in India on 23 November 1928. Adjutant James Edwards’ next appointment was as Bombay District Officer, pro tem.

On 1st March 1929, James and Florence commenced three years service in the Muktipur Colony, now part of Bangladesh. On 25th May 1929, James was promoted to the rank of Staff-Captain.

In Anand, on 12th August 1931, David Robb Edwards was born. He was named after the famous Missionary explorer, David Livingstone, whose life was the catalyst for Florence becoming a Missionary.