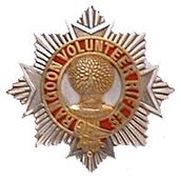 This document, calling for more Volunteers to join up, was specifically directed  at raising numbers in Rangoon.
​However it is clear from the text that similar exercises must have been taking place throughout Burma. 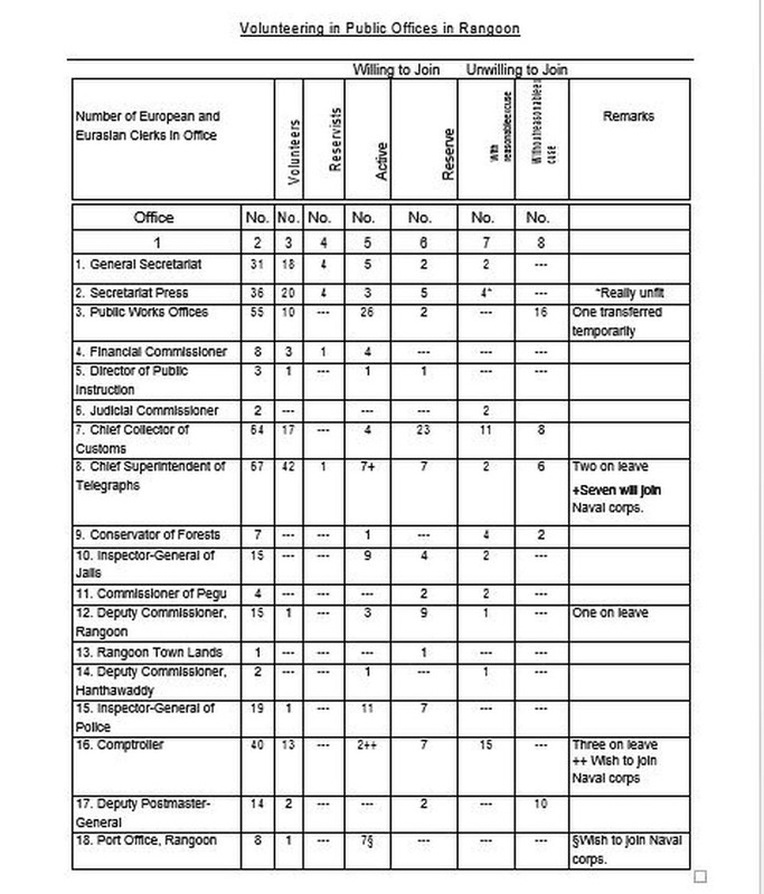